Helping China Southern Airlines Take Off in the UK

China Southern Airlines approached Crowd because they wanted to let UK travellers with an interest in Asia and Asia Pacific destinations know more about their competitively priced, long-haul international flights. The company boasts a superb new fleet of Dreamliner 787 aircraft, making this relatively unknown airline the perfect choice for those that want to travel in style to exotic destinations. China Southern Airlines’ exclusive London routing to Asia and Asia Pacific meant that our UK launch had to focus on travellers that could use Heathrow Airport. This geographical factor influenced our communications, social media and outdoor visibility activity. We also had to promote a clearly defined service upside to travelling with a relatively unknown airline.

Creative inspiration for this campaign came from the airlines’ new Dreamliner 787 fleet of aircraft. Highlighting the great features on board and the excitement that new adventures can bring, the Dream Flight, Dream Price campaign had a perfect take off. Visual creative showcased the relaxation of flying with China Southern Airlines. We also wanted to show the excitement of the next dream holiday.

We have been incredibly impressed with how quickly and seamlessly Crowd has become an extension of our marketing team. Crowd’s international expertise has taken our advertising comms to a new level, and successfully launched us into the UK market. With a combination of fresh, creative energy, and fast responsiveness to our needs.

Crowd have delivered hundreds of successful marketing campaigns like this one and we are always looking towards the next challenge. Complete the form below and your nearest Crowd marketing expert will be in touch. 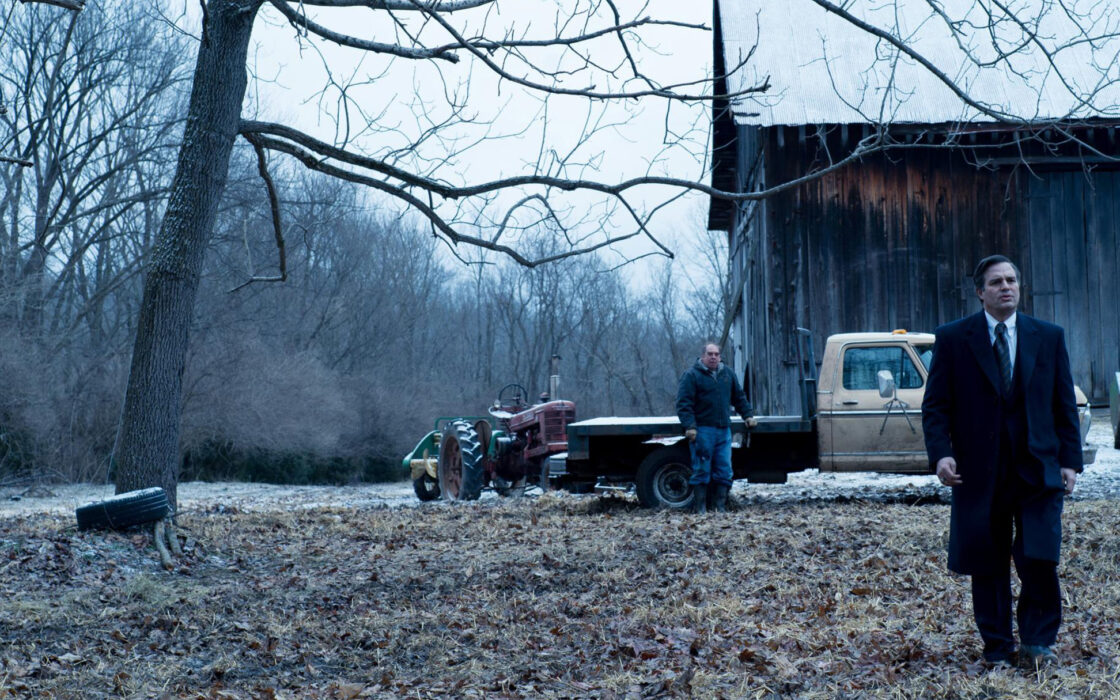